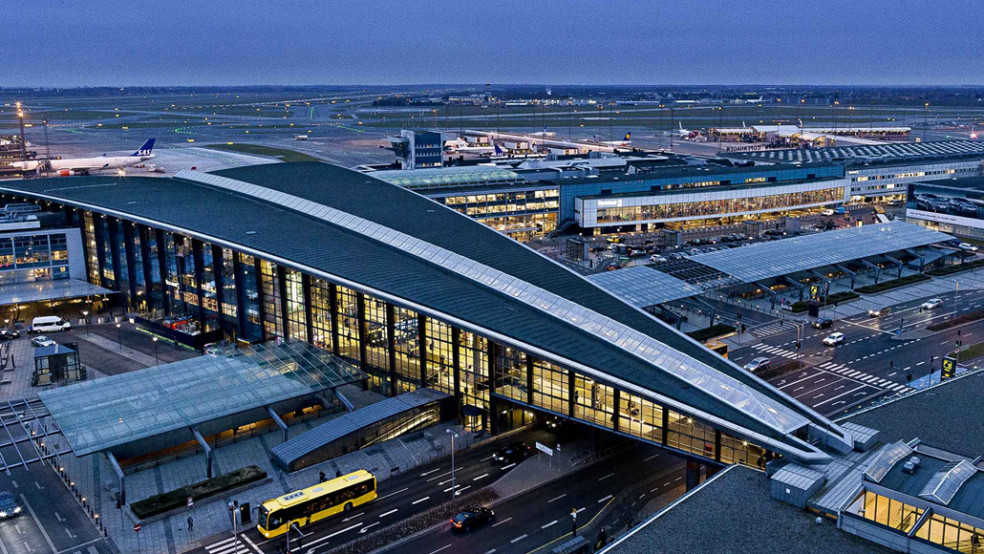 Five pairs of underground wells reach limestone layers containing large amounts of groundwater. The water is pumped up and passes through a heat exchanger which is connected to the airport's cooling system. Here, the cold groundwater is cooled to 18°C, while the groundwater becomes heated by the process to the same temperature. The cooling process runs during the summer months and is reversed come Autumn.

The ATES plant is capable of delivering a cooling performance of up to 5 MW. Installed in 2015, the life of the plant is estimated to be a minimum of 25 years with a payback period of less than six years.

With the airport's refrigeration systems optimized, the groundwater-based geothermal energy system covers more than 80% of the energy consumption used for cooling the airport buildings. The ATES plant is cooling approximately 10 times as efficiently as the airport's previous energy plants.

2016: A heat pump (external provider) was integrated into the energy system, enabling for a greater heating demand by the geothermal plant. The addition of the heat pump furthered the facility's progress toward their goal of achieving carbon neutrality by 2020.

Copenhagen Airports A/S has experienced a reduction in energy consumption by 4.5 GWh per year and, in turn, a profit of energy costs as high as 50 million by 2020 - only five years after completion of the ATES plant. 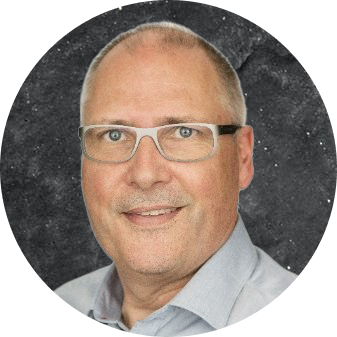 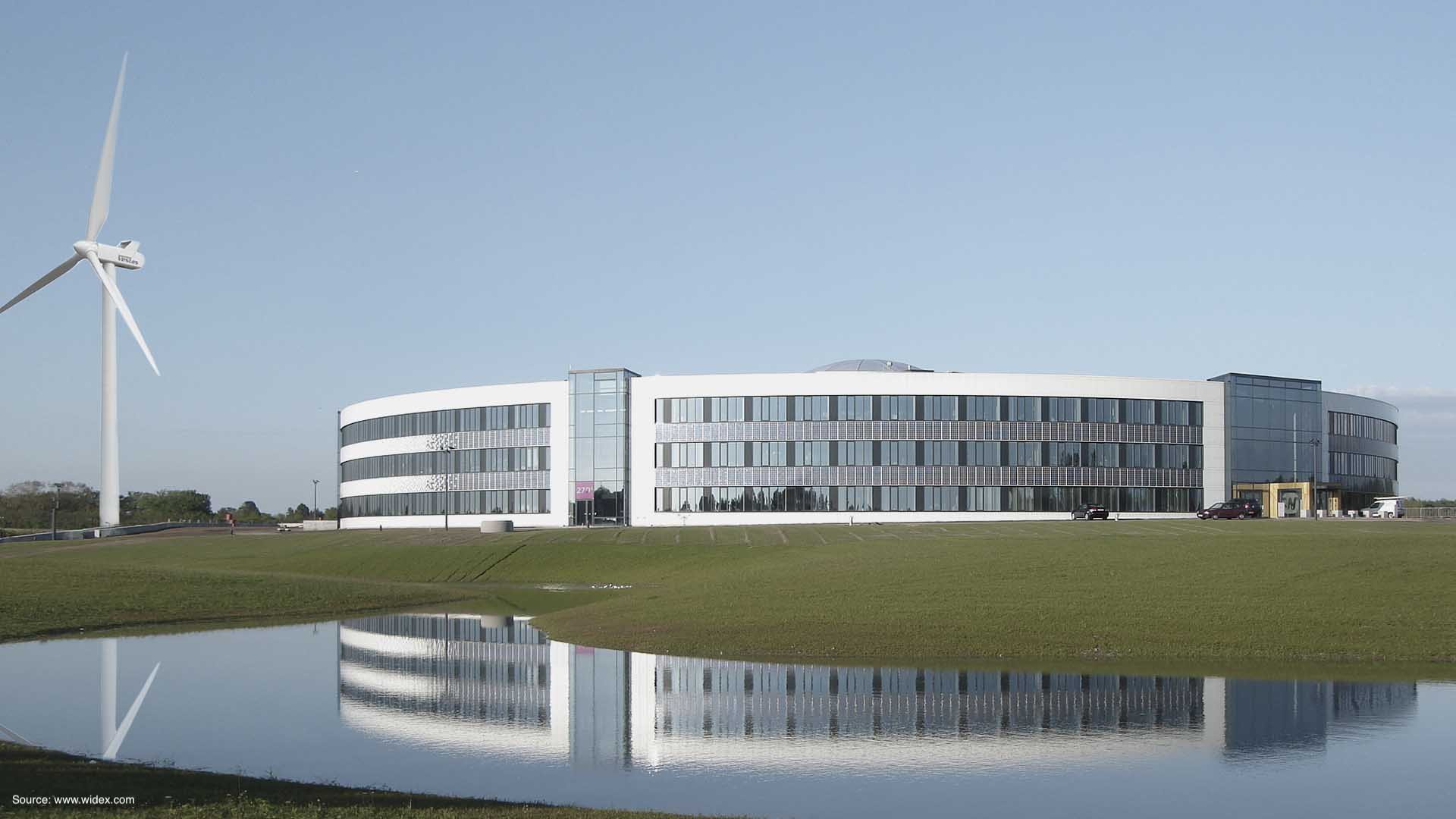 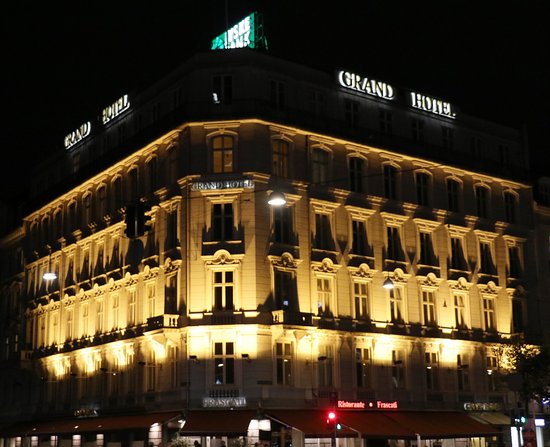 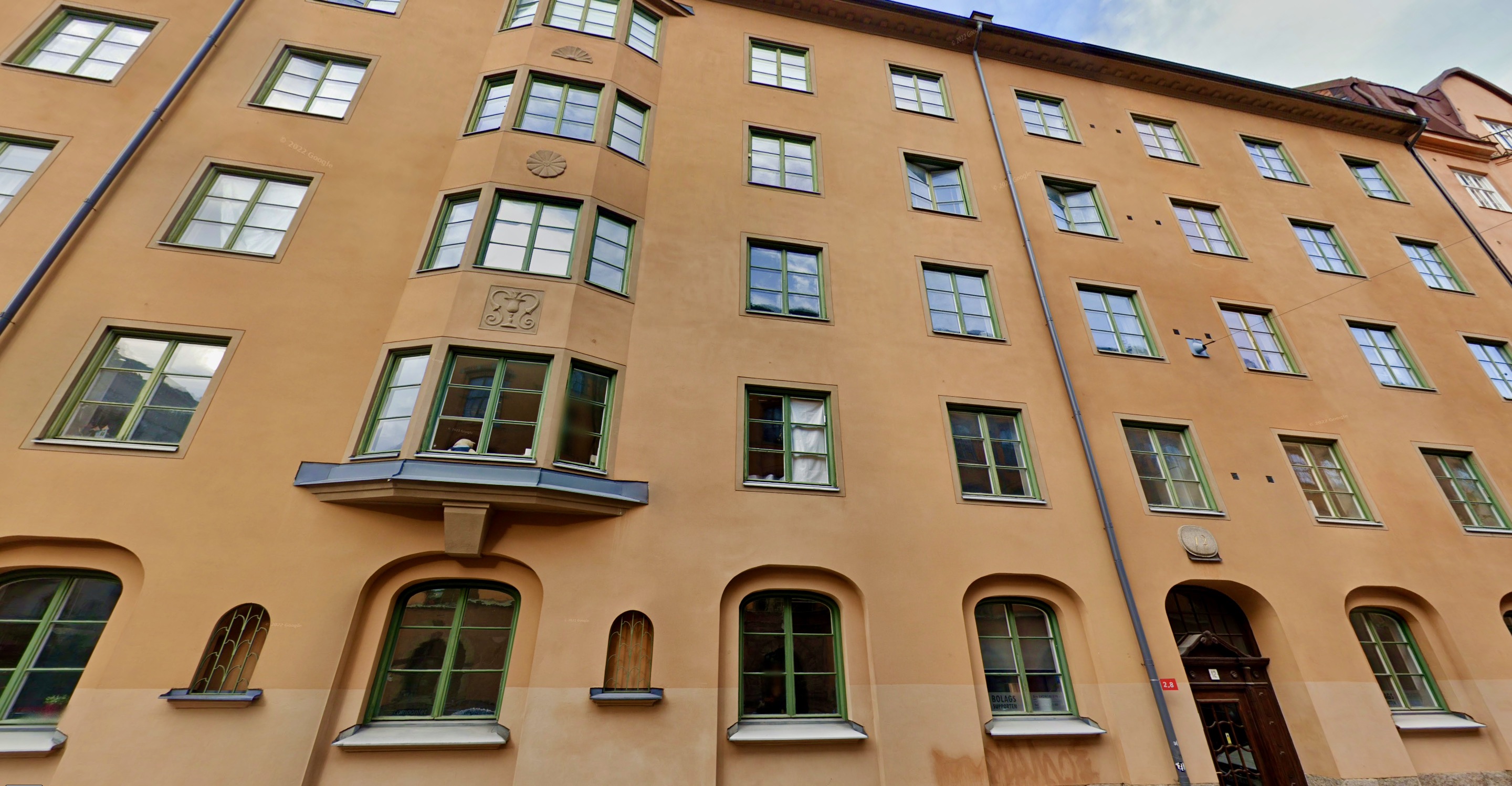